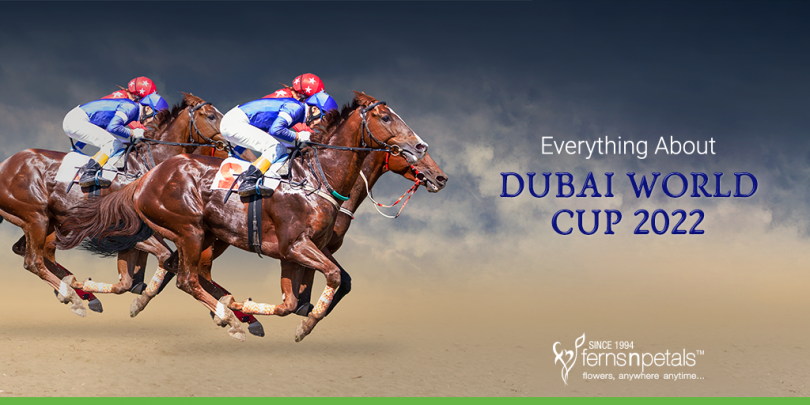 Do you wish to witness the distinguished and leading racing experts, thoroughbreds and their owners from around the world? Then the Dubai World Cup is your oyster! The entire universe is gearing up for the 26th edition of this momentous event. It is the world’s extraordinary sporting tournament that saddles the most valuable races ever on the planet. Well, if this event has caught your attention already and you are keen to know more about it, here’s a brief guide to the Dubai World Cup 2022.

So, What Exactly is the Dubai World Cup? 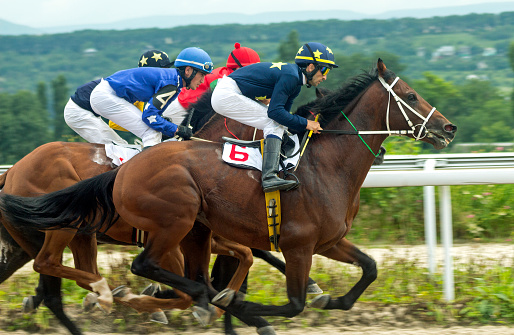 An event filled with glitz and glamour, Dubai World Cup is highly regarded as the apex of the UAE racing calendar. The annual event takes place on the last Saturday of March at the acclaimed Nad Al Sheba Racecourse (today Meydan Racecourse). The event’s rich history traces back to the UAE’s royal lineage. The event is hosted by the Dubai Racing Club which is a worldwide acclaimed racing venue known to host prominent and elite horse racing events. This year, the event will take place on the 26th of March.

How Did it All Began? 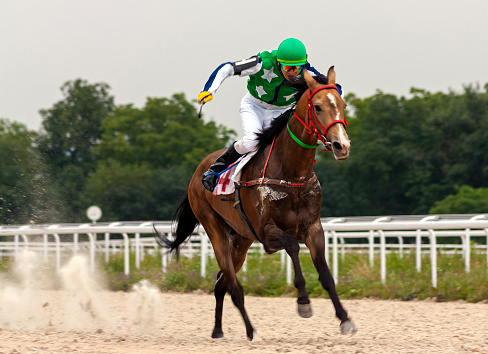 Horse racing is quite a popular sport in Dubai. It attracts hundreds of prestigious horse owners, jockeys and the top-rated races from all around the world. The very first horse racing event was launched by His Highness Sheikh Mohammed Bin Rashid Al Maktoum, Vice President and Prime Minister of the UAE and Ruler of Dubai in 1996. Ever since there has been no turning back.

At that time, there were merely 11 participating racehorses who competed for the prize money of USD 4 Million. Today, it is the richest horse race in the world where top calibres compete for the grand prize. Anyone interested can participate in the competition and predict the winner to win the cash prizes.

Interested? Here’s Something More About the Dubai World Cup. 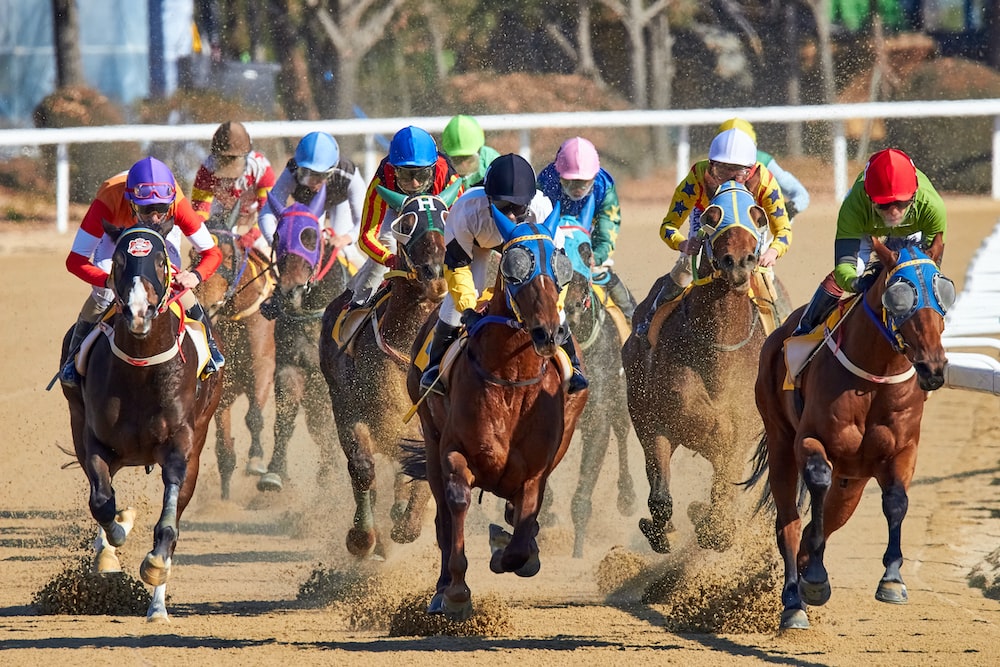 Believe it or not, the tournament is an eagerly anticipated sporting and social event. Also, it is an extravagant day of horseracing where riders and horses participate in the high-class races; truly a sight to behold. Consequently, even those with little to no interest are said to be entranced.

There are nine racing events that run over 1200 metres and 3200 metres. Then there is a grand race that is a 2000 metres race on dirt. The year 2022 will witness races worth at least $1 million. Today, this event is among the most anticipated and craziest horse racing events that is broadcasted worldwide to millions of spectators.

Additional Details about the Big Event 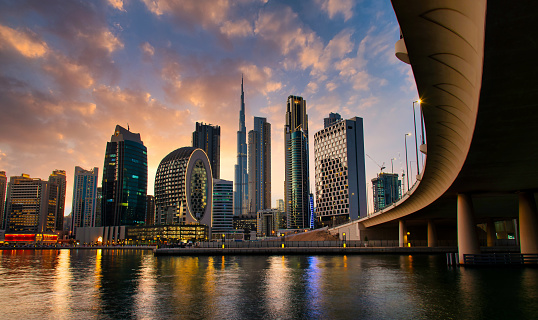 Though the spotlight focuses entirely on racing, there are various after-parties that are also a central point of attraction. Henceforth, you can be a part of plenty of activities and high-end parties.

So, that’s all we have on the Dubai World Cup as of now! Keep watching this space for more related details or information.