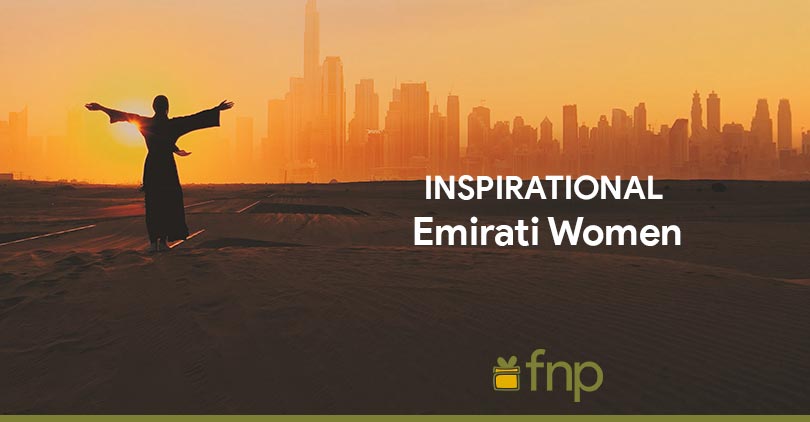 Inspiring, Ambitious & Empowered! Every year on the 28th of August, the United Arab Emirates celebrates Emirati Women’s Day; a special day that focuses on the nation’s most powerful and inspiring figures. This day is a chance to show off the beauty and grace of women in all their glory, and to honour and celebrate their role in society. The occasion also holds paramount significance since it casts a light on how important women’s role is in building strong nations. As the occasion approaches, below we have listed 5 distinguished & inspirational Emirati women, from different fields and backgrounds, that are making the UAE proud. 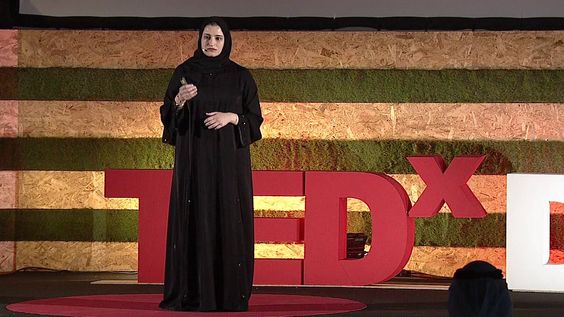 Her Excellency Sarah Bint Yousef Al Amiri is the UAE’s Minister of State for Public Education & Advanced Technology and the woman known to take the U.A.E. to Mars. She is among the inspirational Emirati women who successfully launched the Al-Amal probe to the red planet. In 2017, she became the first Emirati to be on the international TED stage to share her ambitious project of UAE Mars Mission. She is a supreme example of dreaming big and working hard to achieve those dreams. 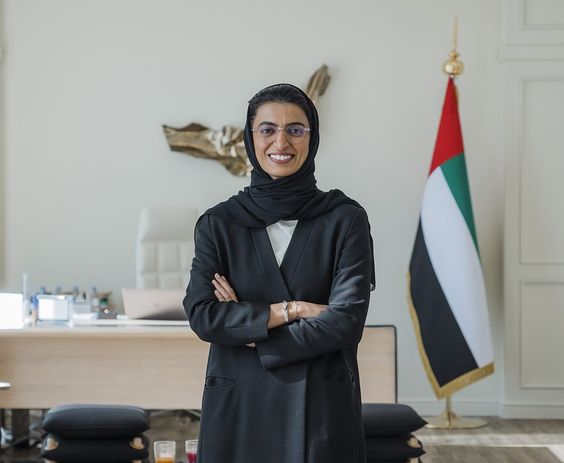 A truly inspirational, encouraging and influencing figure, Her Highness Noura Al Kaabi is the Middle East’s Minister of Youth and Culture who has been conquering heights in her field. She is no less than a wave-maker in the country who has been receiving prestigious accolades and awards and was even ranked as the #1 influential woman in Forbes magazine. Also acted as the Minister of Culture & Knowledge Development, people continue to look up to her as a source of inspiration. 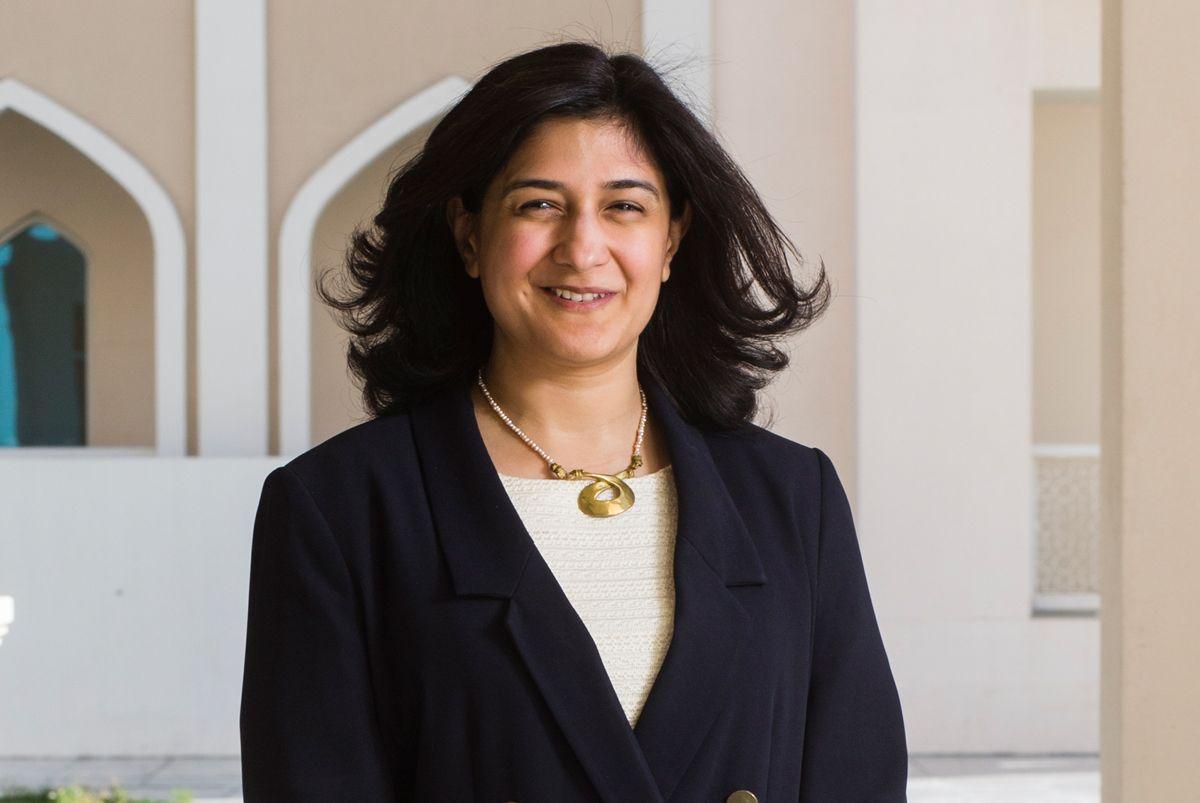 Najla is one of the people who are destined to be mentors, leaders and guides. The General Manager of Sheraa – Sharjah Entrepreneurship Center – a government entity, Najla Al Midfa is empowering both Emirati women & men and giving wings to their aspirations by providing a platform; Khayarat. It enables young Emiratis to make the right career move. She is truly an inspirational Emirati woman you should follow. She is someone who you can definitely count upon to shape the Emirate of tomorrow. 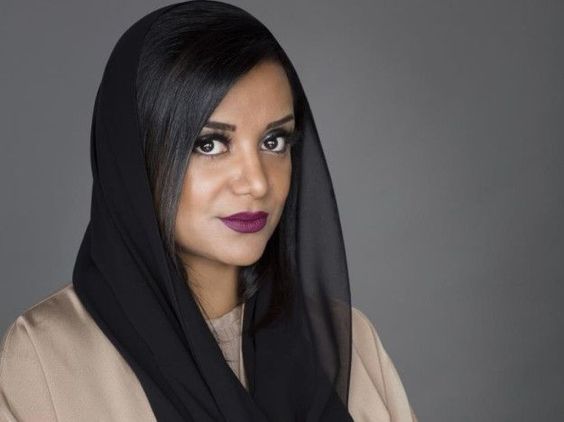 Being the Emirate’s first female writer, director and film producer, Nayla Al Khajia is a role model for many. She has directed a fair amount of good movies and won several international accolades for the same. Her work is not only applauded behind the camera but also in person. Also, she is a pioneer to be granted permission for an Emirati feature at the famous Cannes festival. 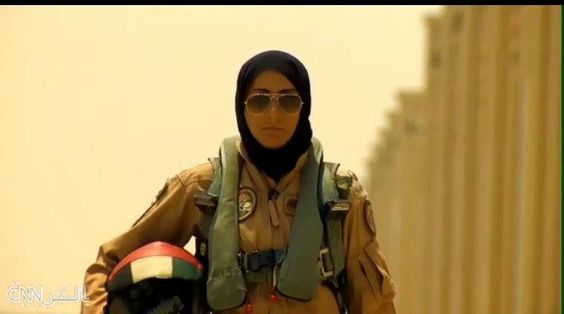 The first female fighter pilot in the United Arab Emirates, Mariam Al Mansouri is an iconic woman whose presence roared when she led an airstrike mission against the terror group ISIS. Since childhood, her dream has been to become a fighter pilot. However, women were not allowed to be pilots at that time. So, she waited for almost 10 years for the decision to be taken. Mariam’s fascinating story truly shouts, ‘There’s no limit to what you can dream.’ She is even a proud holder of the Mohammad Bin Rashid Pride of the Emirates medal and has the honour of playing a pivotal role in the UAE army and aviation fight against ISIS.

This brings us to the end of the list of inspirational Emirati women who are carving their unique niche not only in the UAE but also across the globe. They all merit their title of ‘changemakers’.