As the UAE gears up to celebrate its 51st National Day in December, the streets and roads have already started to echo with zeal and enthusiasm and they are busy preparing for Flag Day first. Flag day is considered a matter of inspiration and great pride for Emiratis and they hold the day in high esteem. Thus, every year, on the 3rd of November, the people of the UAE gather flag poles and celebrates UAE Flag Day. But what is the occasion all about? How did it start? How is it celebrated? Keep reading to get answers to all (and many more) questions.

What is UAE Flag Day? 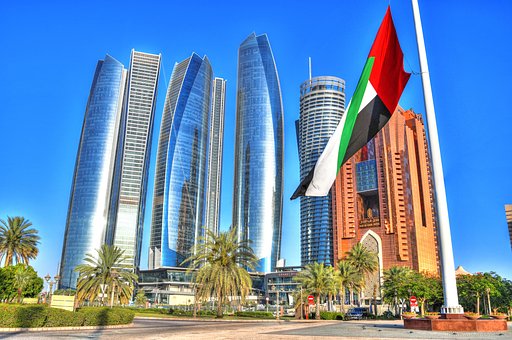 The day is an annual observance in the United Arab Emirates that is dedicated to the then-president of the UAE, i.e. HH Sheikh Khalifa Bin Zayed Al Nahyan, who became head of the state in 2004. The idea was put across by Sheikh Mohammed Bin Rashid Al Maktoum, Vice president of the UAE and ruler of Dubai. Ever since the day became a national campaign. The very first Flag Day was celebrated in the year 2013. Only the president of the country is allowed to hoist the flag that features the falcon emblem; also called the UAE presidential flag. Also, the idea behind the day was to honour and celebrate the country’s past, present and future.

How Did UAE Flag Day Come Into Being? 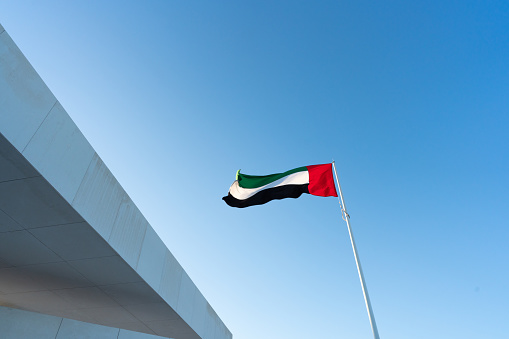 To begin with, the UAE was merely a cluster of rival tribal groups. The emirates were an assembly of independent Sheikhdoms. It was the year 1820 when the Britishers proposed to offer protection in return for gaining control over some regions. To ensure peace and safety, many tribal groups desperately accepted their condition and allowed them to manage the dispute themselves. Soon, a flag featuring a red and white tri-band along with a 7-pointed star was hoisted to represent the alliance between the trucial states and Britain.

The pact came to an end in 1968. On December 2, 1971, the rulers of seven emirates established the UAE. To commemorate this unison of the seven emirates into the United Arab Emirates, the flag of UAE was raised by the president with Pan-Arab colours, i.e. green, red, black and white to represent unity.

Who Designed the UAE Flag & What is its Significance? 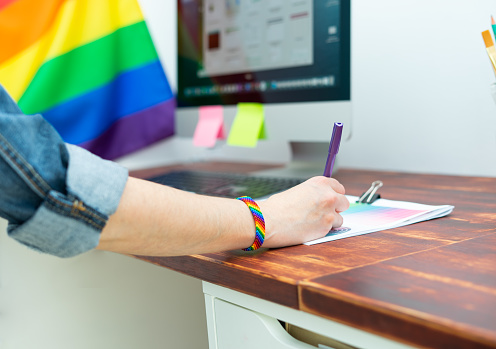 Abdullah Mohammed Al Maainah designed the UAE flag in 1971, inspired by the poet, Safi-u-ddin Al Hali. He won among 1000 competitors in the competition to design the UAE held by Al Ittihad newspaper.

Furthermore, the UAE flag has great significance as it represents Emirati citizens and their values. The red stripes denote courage, togetherness, toughness and acts of bravery put up by previous generations for the betterment of the country. The green bars highlight the country’s prosperity and agricultural heritage. Then the peace and charitable contributions of the country are represented by the beautiful white colour. Lastly, the black stripes denote power, courage and the Emiratis’ strength of mind.

How is UAE Flag Day Celebrated? 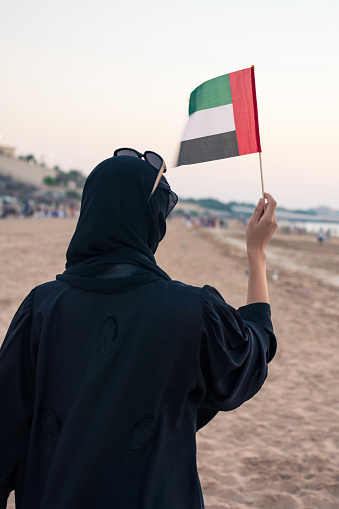 The UAE flag hoisting ceremony takes place precisely at 11 AM on November 3rd when all the Emiratis come together to take part in the celebrations. The ceremony takes place across all homes, schools, institutions, offices and buildings. People sing the national anthem during the activity as a mark of unity and respect. Also, several competitions and speech-giving ceremonies are held across the country to spread more awareness about UAE flag day. Apart from this people also give special flag day gifts and flowers to their dear ones to show their love for their country.