.They say a father is someone you look up to no matter how tall you grow. And the statement cannot be more true! Every year, on the 3rd Sunday of June, more than half of the world celebrates Father’s Day. They honour all the fathers/fatherly figures and acknowledge their role in the community. But do you know how the idea of honouring fatherhood came into existence? Well, you need not jump from site to site for we have got you covered. Take a look at the history of Father’s Day below!

The Earliest History of Father’s Day 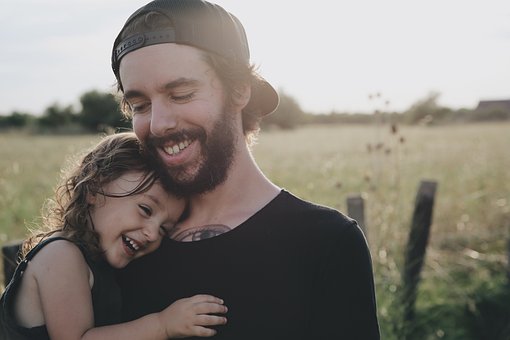 Father’s Day history is quite older than many people believe it to be. Its history is nearly 4000 years old, rendering it the reputation of being older even than Mothers’ Day celebration. As per the investigation by the archaeologists, they found a clay card in the ruins of Babylon with a Father’s Day message. It was signed by a doting son, Elmesu, wishing his father good health and longevity.

There is no further record of what happened to Elmesu or his father. However, this incident can be considered to be the very first recorded incident of honouring fatherhood.

Fast forward to 1909, the idea of making Father’s Day an official festival resurfaced when a young woman wanted to honour her dad. The next section throws light on the same.

The Women Behind Father’s Day 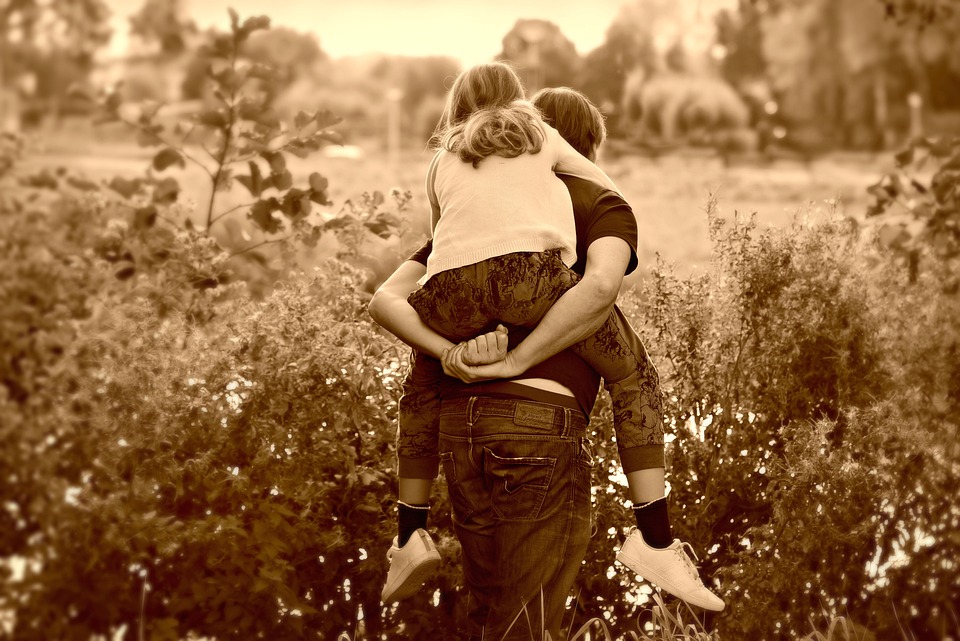 People celebrated the first official Father’s Day on July 5th, 1908, in Fairmont, West Virginia Church. It was after the most horrible mining accident in the history of the U.S. When hundreds of men lost their lives.  Grace Golden Clayton, the daughter of a dedicated reverend suggested the local pastor to hold a commemoration service to honour those who died in the mishap. She chose the 5th of July, the closest to her dad’s birthday, to commemorate the war dead.

A few years later, the city of Fairmont had a welcome sign that read, “Welcome to Fairmont the friendly city – Home of the first Father’s Day Service July 5, 1908”.

Soon, in 1909, Sonora Smart Dodd, inspired by Anna Jarvis and her idea of Mother’s Day, suggested Father’s Day in the honour of her father, William Jackson Smart. Her father was a civil war veteran who raised Anna and her five siblings all by himself. After completing her education, she promoted Father’s Day at a national level.

In no time, she had convinced the Spokane Ministerial Association and the YMCA to fix a Sunday in June to celebrate fathers. She proposed on June 5 (her dad’s birthday). However, the ministers chose the third Sunday in June to have more time at hand after Mother’s Day (the second Sunday in May) to get ready with their speeches. Hence, on June 19, 1910, the first Father’s Day celebration commenced.

However, it wasn’t until 1972 that President Richard Nixon signed an official declaration recognising Father’s Day as a national holiday.

Does the Date of Father’s Day Change Every Year? 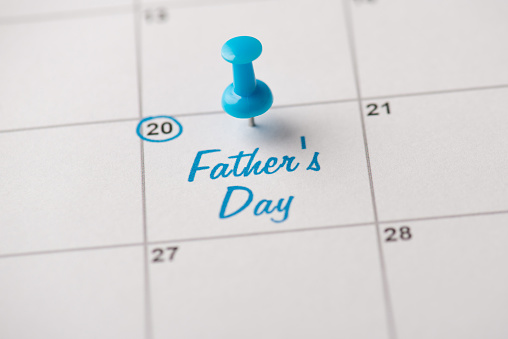 Though half of the world celebrates it on the third Sunday of June, some honour their dad on different dates. For example, Iran celebrates it on March 14th, Australia on the first Sunday of September and Sweden, Norway, & Iceland ring Father’s Day on the second Sunday in November. 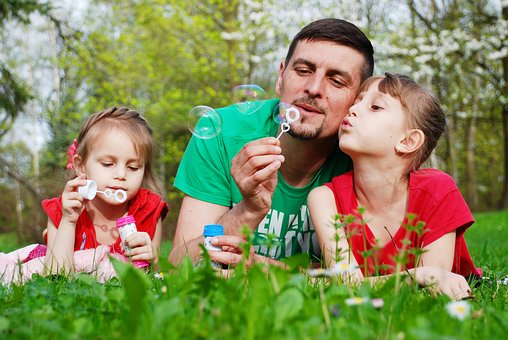 The festival has gained huge popularity over the past several years. People take this day as an opportunity to thank their dad & convey gratitude by sending Father’s Day gifts, preparing a handmade heartfelt greeting card or spending time with him.